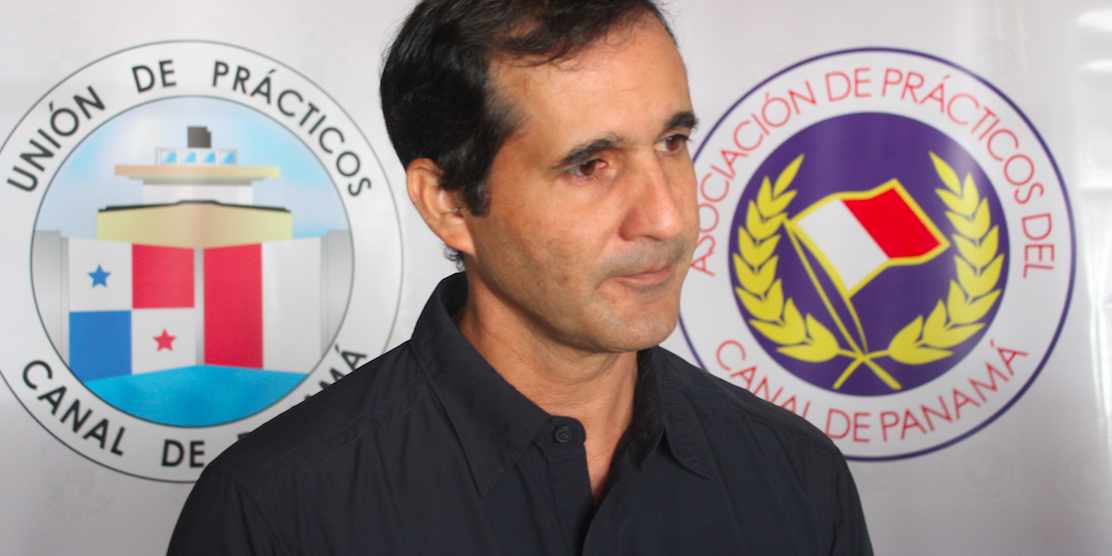 March 30, 2020 – In a successful humanitarian mission, two experienced Panama Canal pilots transited the passenger vessels ZAANDAM and ROTTERDAM through the Panama Canal, with approximately 2,000 people on board, which included passengers and crew members.  The final destination of these two vessels is Fort Lauderdale, Florida, USA, from where they will finally return home and those who need it will receive medical attention.

This operation was possible after the Ministry of Health (MINSA) authorized the transit of both vessels, after careful planning between the Panama Canal Authority (ACP) and the Panama Canal Pilots’ Union (UPCP) to transit these vessels safely and expeditiously.  This effort was supported from ashore by a group of Canal professionals from different areas of the operation.  Additionally, constant monitoring and coordination was executed by a group of pilots who, from many locations ashore, provided information and support to their colleagues on board of the ZAANDAM and the ROTTERDAM.

According to Capt. Gabriel Alemán, Secretary General of the UPCP, this historic operation reiterates the true commitment of the pilots with their duties in the Panama Canal, which in turn reinforces the reputation of the Republic of Panama as a country always willing to help others in times of need.  He said that this effort was accomplished after many days of hard work with Ricaurte Vásquez, Canal Administrator, and Ilya Marotta, Deputy Administrator, in which there was always close communication with MINSA.

The actual procedure involved special preparation for the pilots who volunteered for this job, who only requested that their names remain anonymous, as well as preparation and coordination with other pilots and Canal employees who provided much needed shoreside support for the success of this operation.

“We are very pleased and honored to be able to help others, by performing our duties, and that now these passengers and crew will be able to reunite with their families and receive medical assistance if needed.  We are also very satisfied with the fact that the ACP took into account our recommendations, which had the sole purpose of making these transits as expeditious as possible, while exposing as few as possible Canal employees to the coronavirus”, said captain Alemán.

UPCP officials also stated that the volunteer pilots wore specialized protective gear and that they had to follow very strict biosecurity protocols under the guidance and supervision of MINSA specialists.  Nevertheless, after disembarking the pilots had to undergo a decontamination process and will be subject to a 14-day quarantine.

Pilots of the Panama Canal committed to education and the promotion of Canal history
March 1, 2019