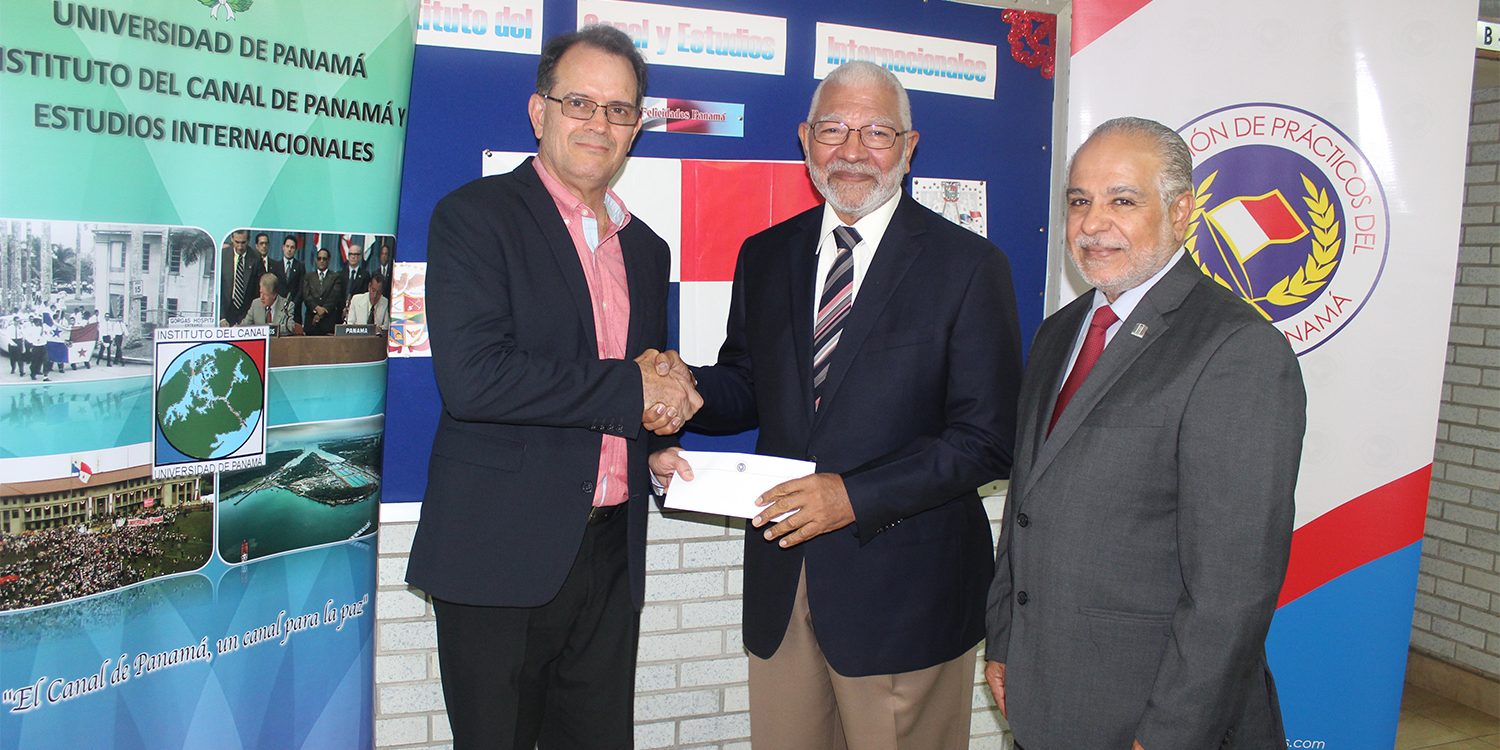 The Panama Canal Pilots’ Association (PCPA) is committed to make a contribution to education and the rescue of the Canal history which has had an impact in our country. To accomplish this the PCPA has supported the Instituto del Canal de Panamá y Estudios Internacionales, from the University of Panama, in the reproduction in Spanish of the book “Prize Possession: The United States Government and the Panama Canal 1903-1979” from the English writer John Major, and published by Cambridge University, in the UK.

The book rescues part of the history of the Panamanian nationalistic struggle in its relationship with the United States of America regarding the Panama Canal. An interesting research book that will now be in the hands of Spanish speaking students and the general public.

The book is well documented, with information gathered from US government sources, namely the State, War, and Navy Departments, and the Canal Zone administration, as well as on the papers of notable dramatis personae such as Theodore and Franklin Roosevelt and Philippe Bunau-Varilla, who played an important role in all these events.

The book also shows how the Canal was kept safe while being part of the US strategy in the Continent, how the Canal Zone system worked, both politically and economically, and the impact it had in the local community.